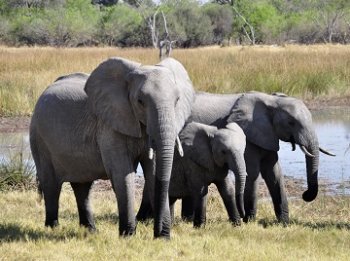 A biodiversity zone
Fauna and flora

The main ecological interest of this region lies in the fact that it forms a transitional area between the Sahelian regions and the humid equatorial regions on one hand, and between the western and eastern natural areas on the other. Among the mammals of the northern region, it is possible to see, for example, red-fronted gazelles (Sahelian species) and red-tailed monkeys (dense wet forest species), red-flanked duikers (a mostly western species) and guereza monkeys (a mostly eastern species).

In addition to species found in various regions of Africa, such as lion, buffalo and elephant, there are some species with reduced distribution, such as the rare Kordofan giraffe and Derby’s Eland (also known as the Giant Eland). 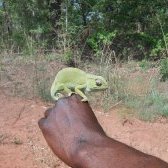 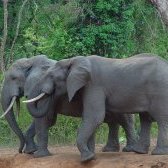 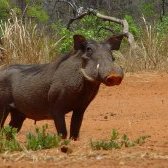 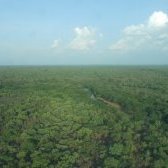