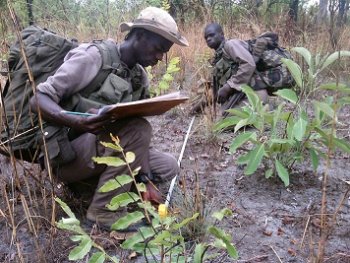 Between March 13 and April 8, 2018, a foot survey was conducted in North CAR to assess the status and trends of large-bodied wildlife species and human activities.

This activity is part of the Ecological Monitoring.

Species estimated between 2,000 and 100 individuals are: 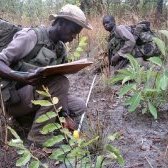